After many millions of streams on Spotify and Applemusic of his neoclassical piano music, there is now also a CD by the Dutch Pianist/Composer Ron Adelaar. His first CD RISE contains 11 album tracks as well as 5 bonus tracks of his most famous compositions, including Pavane and Léana.

Ron Adelaar (62) is a Dutch-based pianist and composer of neoclassical, meditative piano compositions. Besides that he is A&R manager at Andante Piano, sublabel of Disruptive Records run by his son Ivo Adelaar. Ron had an early introduction to piano music, as he started his career at the age of 13 by playing the organ and piano at several churches in his hometown Amersfoort (The Netherlands), all together with his father Ton Adelaar who played the flute. After that, and now for already 40 years, Ron is a pianist and conductor of a choir in Amersfoort. His passion has always been to create his own contemporary compositions and share it with others. Because of the technical possibilities these days he’s finally able to share his own piano compositions with the rest of the world, all recorded in his home piano studio. Ron’s neoclassical piano compositions contribute to relax, meditate or to maintain concentration and focus during work. 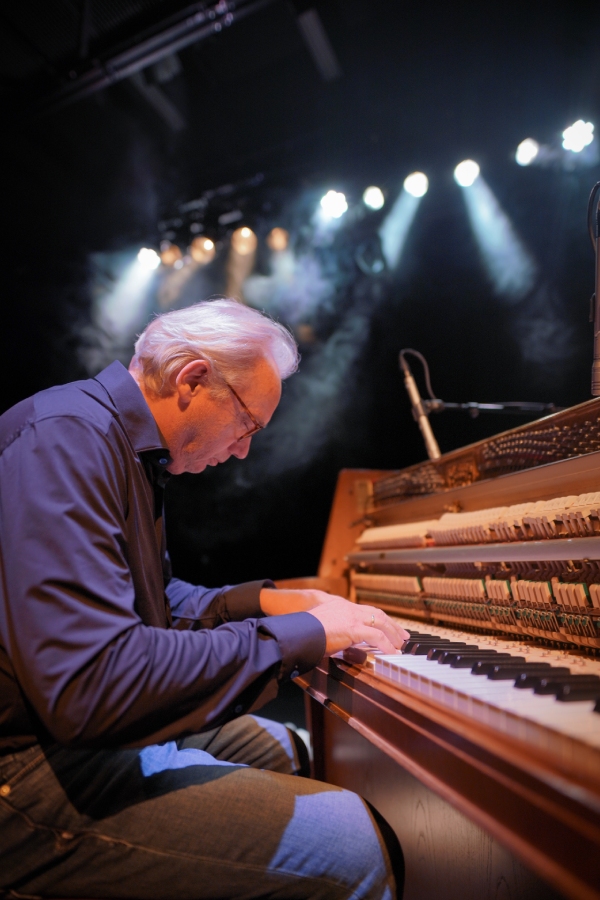 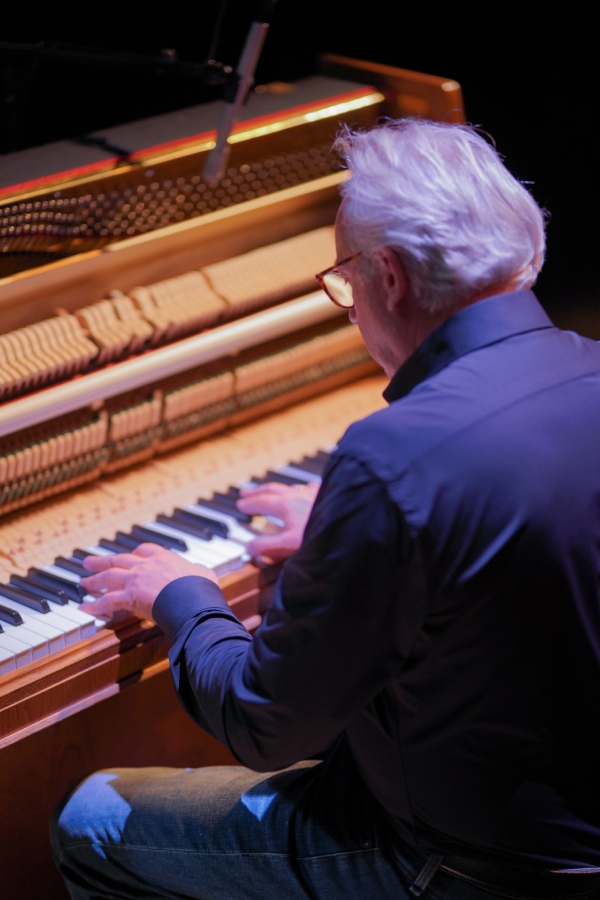 More and more people ask me if my pianomusic is available on sheet music. And yes, here they are. I hope people not only listen to my pianomusic but also want to play it themselves. Enjoy playing music!